MD Nadica Milošević, Hipokrat: As far as we are concerned – Heliant has the highest rating 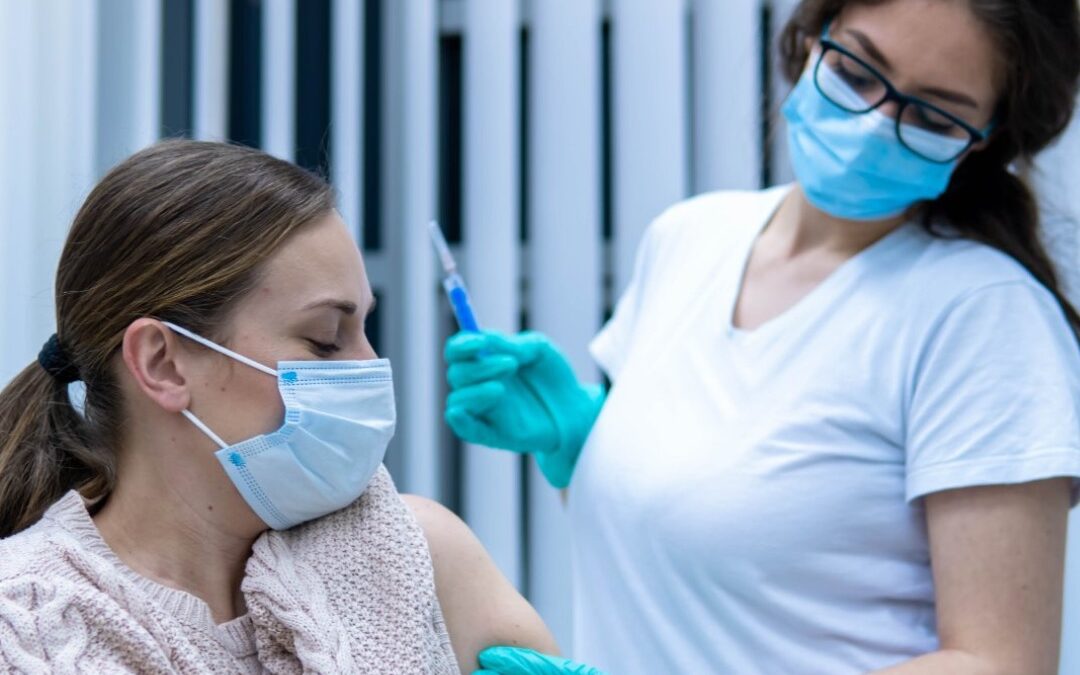 The director of the company “Hipokrat”, MD Nadica Milošević, says that they opted for information systems in order to facilitate day-to-day operations.

„Before that, we used to deal with health records in paper form, but we wanted to have electronic records and an electronic database that would enable us to operate more easily, both for scheduling examinations and for monitoring patients’ condition. We no longer need to write the protocol by hand, we can print it. It has many advantages compared to working without medical software.”, MD Milošević points out.

At the same time, she emphasizes that good communication with Heliant management level experts is even more important to her than the software itself.

„The communication with Heliant company is very important, for me it is more important than whether software is deficient or not. You can have perfect software, without a single flaw, but if you don’t have good communication with the experts who designed it – we won’t do anything. “We had exceptional cooperation with Jovan Bjelica, Vukašin Radulović and all other experts from the company “Heliant” who worked on the implementation of the software,”, says “Hipokrat” director and concludes:

“As far as we’re concerned – Heliant has the highest rating.”

„“Infolab LIS is very useful to us because now we have created emails that automatically send the test results to patients, all the results are consolidated. ” All this significantly saves us time, and we can also supervise the entire operation more efficiently,” says MD Milošević.

MD Milošević also points to one problem – she says that she noticed that physicians read each other’s reports.

“They must not do that, of course, – it’s not up to software, it’s up to a physician,” says MD Milošević.

Information systems can prevent certain physicians and medical personnel from accessing certain information, but according to the director of the company “Hipokrat”, the data should remain consolidated and all physicians should have the possibility to see them – so that healthcare facilities can function more efficiently.

„“It would be impossible for the healthcare facility to operate if the information were not consolidated and if all physicians did not have access to it.” It is clear that only healthcare professionals can abuse software, and they should not do that”, MD Milošević points out.

„It’s not up to the company “Heliant” or me, some physicians just like to see how their colleagues work – what kind of treatment they prescribe and similar things. In every job there must be personal responsibility and we all must keep moral values, especially physicians. This is not a failure of the information system, the responsibility must be borne by the one who decides to read the data entered by other physicians”, said the director of the company “Hipokrat”.

Heliant information systems record who accesses certain data, so it is impossible to hide it, and because of this, the possibility of misuse is significantly reduced.

MD Milošević believes that there will be no problems in this regard.