Radulović for Belami TV broadcasting station: Information systems of the company Heliant in UCC Niš in the service of patients 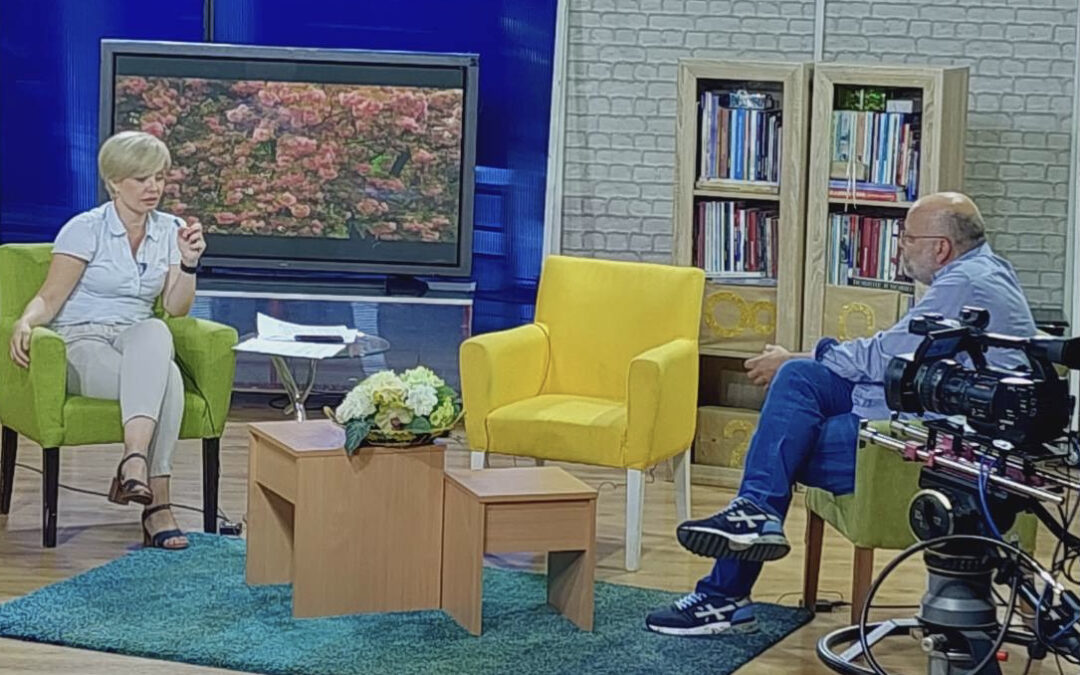 On the occasion of the implementation of the Heliant information system inthe University Clinical Centre Niš, Vukašin Radulović, one of the founders of the company, was a guest at Belami TV broadcasting station, who was presented by the host of the show as a creator of software that helps patients and physicians monitor the treatment process efficiently, simply and without unnecessary “paperwork”.

Patients in Niš, as well as in 270 healthcare facilities in Serbia and the region using Heliant’s information systems, will soon not need “piles” of papers carrying with them when visiting physicians, while medical experts will work faster and more efficiently Medical experts will also receive a lot of useful information about treatment, on the basis of which they will be able to broaden their knowledge and work on various researches.

While the Heliant software is being implemented clinic by clinic at the University Medical Centre of Niš, more than 10,000 records a day are already recorded in the database of the largest health centre in southern Serbia, with about 3,000 employees, serving the entire region to which more than two million of people gravitate every day.

– This means that these records will be available to physicians in the process of treatment during each subsequent visit of the patient … It is significant that at this moment we are advancing with great speed in Niš and that we will slowly forget about carrying hardcopies, says Radulović, reminding that the 21st century is the century of data exchange. century is the century of data exchange

Vukašin Radulović says that the Ministry of Health and the management of the UCC Niš have decided to start with the implementation of an integrated information system, with respect to which Heliant is taking “quick steps”. Healthcare professionals, physicians and medical staff welcome the implementation of the software. 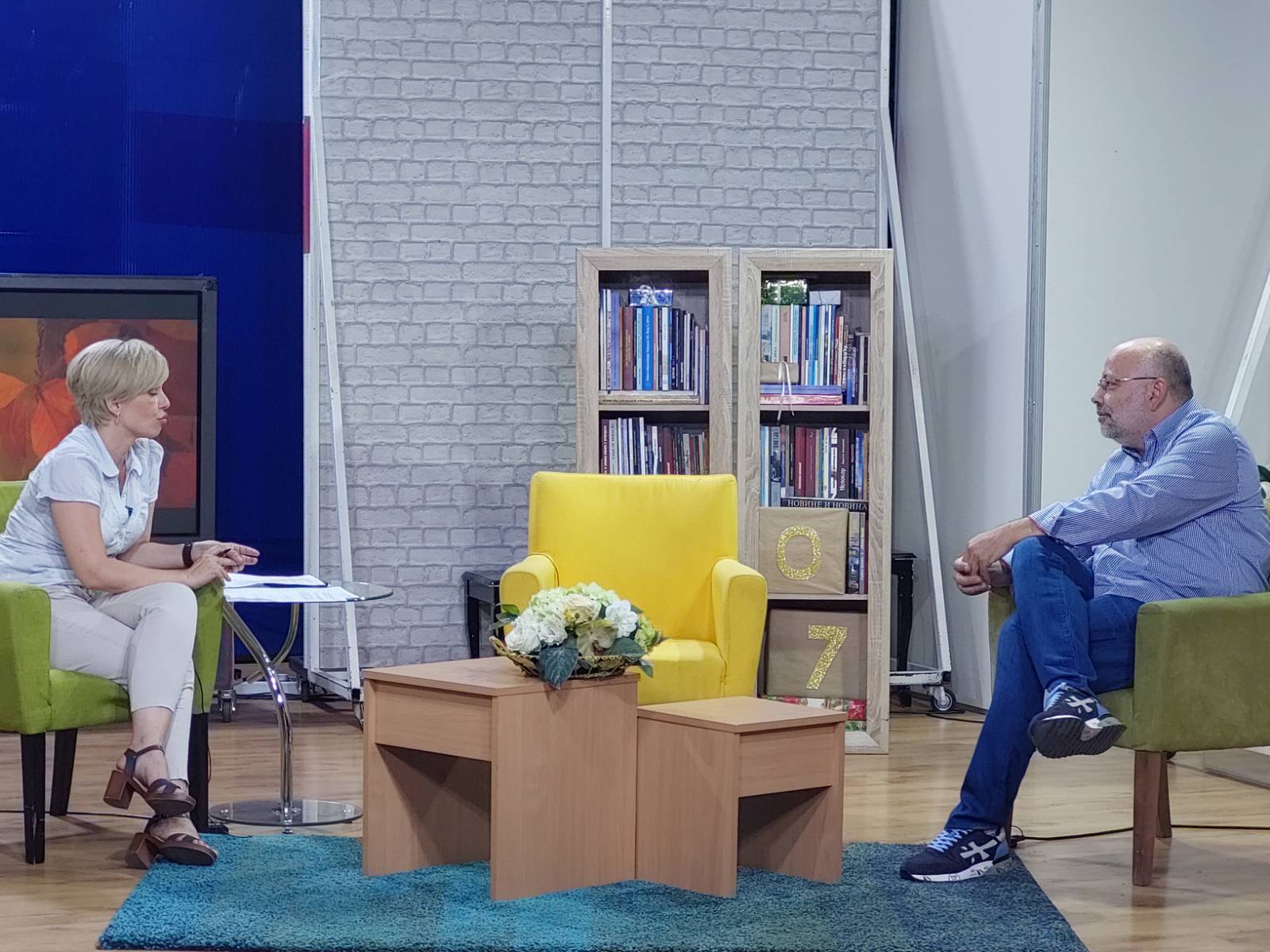 At the moment, the representative of the company Heliant points out that more than 1,000 people have been trained in less than three months, which is a record for this company that has been developing health information systems for 20 years.

The Heliant information system has already been installed in the Kovid Hospital in Kruševac, which is part of the UCC Niš.

That was a big test for the company, says Radulović, when there was no dilemma about what should be done first during the pandemic – the priority was the Kovid hospital.

Heliant teams were installing information systems at the Kovid Hospital in Kruševac at a time when the health crisis was at its peak. They managed to integrate the entire hospital system very quickly – from the pharmacy, laboratory, all departments, hospitals, outpatient facilities.

According to Radulović, it was a huge test site because many physicians from Niš came to Kruševac and underwent the training process.

This helped a lot during the implementation of the software in the University Medical Centre Niš – the installation was completed so quickly and because many physicians had already been trained in Kruševac.

The representative of the company Heliant points out that the care of the patient, as well as the fact that healthcare professionals are served the necessary information about the treatment process at the right time and in the right place is the central point of the whole process.

– Heliant is fully integrated. This means that every step in the treatment of a patient is recorded in the Heliant and seems accessible to those who need it – from physicians’ reports and opinions, surgery reports, laboratory reports, X-rays … absolutely every step in the healthcare process , says Radulović, and reminds that electronic invoicing to the National Health Insurance Fund is now automated..

When asked if this means that physicians in Belgrade will be able to see the health history of patients from Leskovac, Vranje, Niš or Aleksinac, Radulović answers that such data exchange will be possible, while data exchange between the two users is already possible. 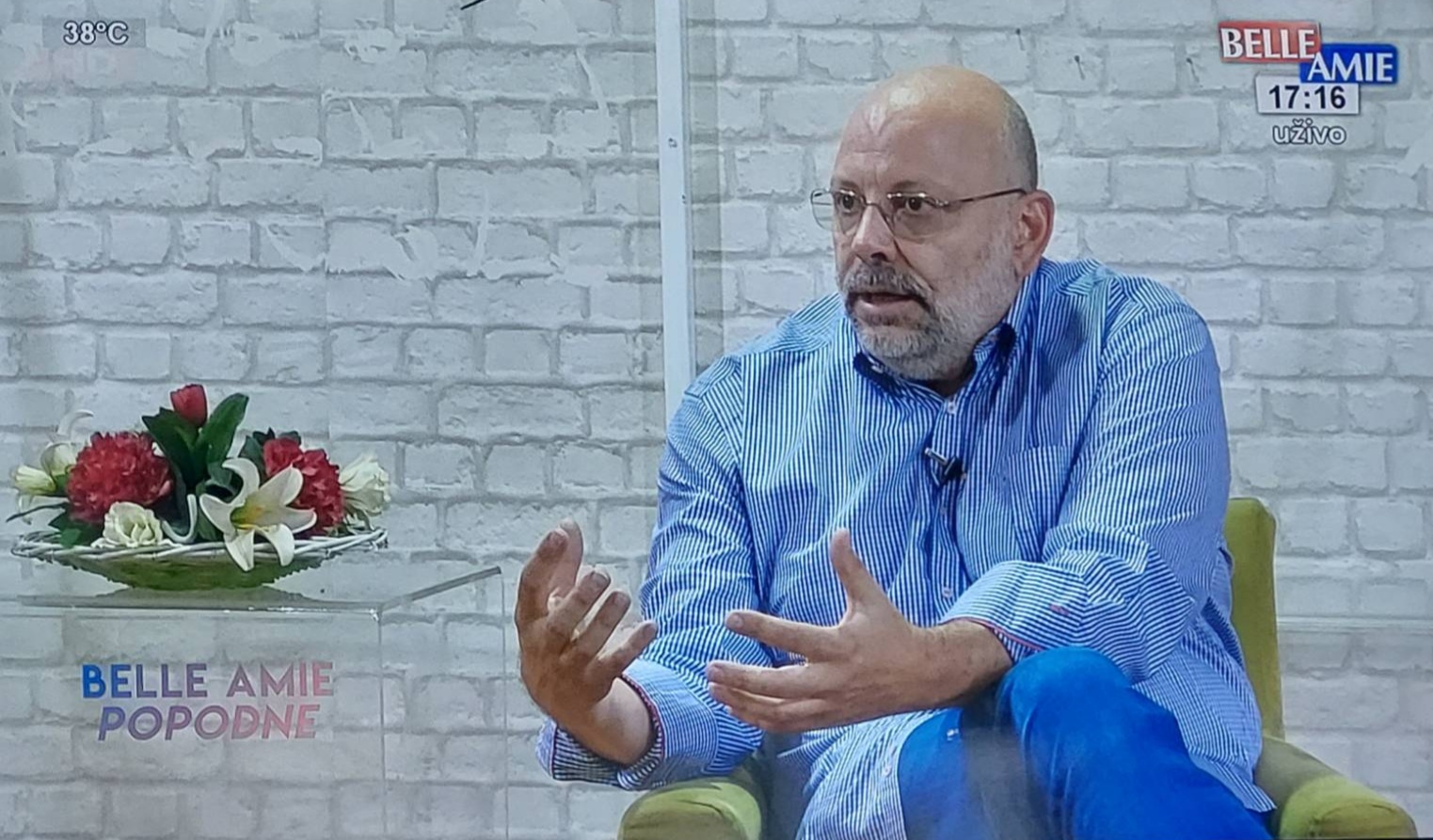 He notes that the two main goals of the Heliant company this year are to establish representative offices in Niš and Podgorica, where the Clinical Centre of Montenegro also uses the information systems of this company.